His writing for Fanfare Magazine began in late 2010, and has proven to be a rewarding outlet for his views on two main categories of music, viz., recordings of Mussorgsky’s Pictures at an Exhibition, which work he collects exhaustively, and music (mostly contemporary) receiving its first recording.

Although he consider himself an author in secondary fashion to his work as a composer, Canfield developed an interest in writing at an early age. He has written serious articles and books since his high school days (although in those days his writing was primarily in response to assignments by English teachers). As his interest in theology has grown over the years, most of his writing has been on theological topics. Most of these articles have never been published but have been written for his own benefit, as well as for that of the greater Christian Church. Currently, he has several books on theological topics in various stages of completion. 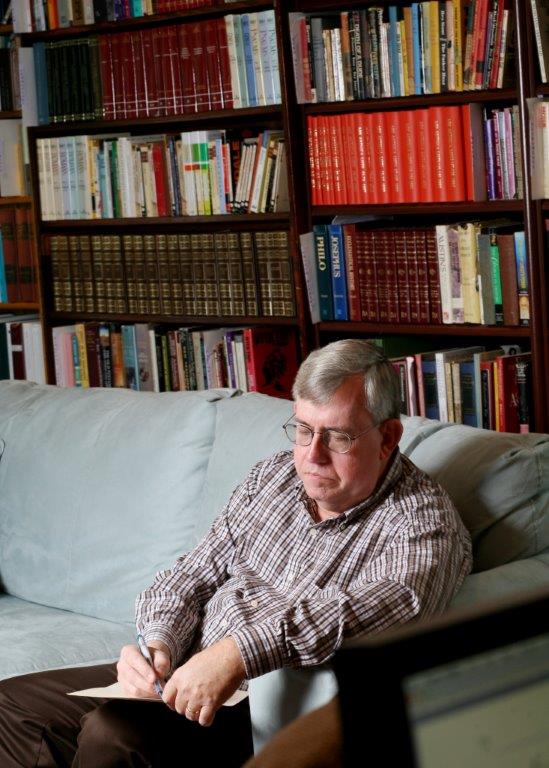