The music of David DeBoor Canfield has been heard on five continents, and has been performed by some of the world’s most accomplished soloists, including saxophonists Hayrapet Arakelyan, Claude Delangle, Otis Murphy, Stephen Page, Timothy Roberts, Kenneth Tse, and the Zzyzx, Oasis, and Kenari Quartets; violinists Andrés Cárdenas, Roger Frisch, and Rachel Patrick; pianists John O’Conor, David Brunell, and Benjamin Boren; trombonist Carl Lenthe; clarinetists Ronald Caravan and Howard Klug; and ensembles such as the Moscow Philharmonic Orchestra, Indianapolis Symphony Orchestra, “The President’s Own” United States Marine and United States Navy Bands, Orchestre de la Garde Republicaine, Columbus Indiana Philharmonic, Thailand Philharmonic Orchestra, and many others. Canfield’s music has won numerous accolades including first place in the Jill Sackler Composition Contest and the Dean’s Prize from Indiana University. His music formed the basis of the three-day Chiefly Canfield Festival given by faculty and students of the University of Central Oklahoma in 2001, and has been featured at the World Saxophone Congresses of 2003, 2006, 2009, 2012 & 2018. In 1982, his vocal cycle Cats was analyzed in a master class given at Indiana University by Leonard Bernstein. Canfield’s Concerto after Khachaturian opened the 4th International Khachaturian Festival in Yerevan, Armenia on October 6, 2016, and in 2017, he was commissioned by the US Navy Band to write his Concerto after Dvořák for Saxophone Quartet and Symphonic Wind Ensemble.

Canfield was born in Fort Lauderdale, Florida, on September 23, 1950. Early musical studies were with his father, John Canfield, and graduate studies in composition were undertaken at Indiana University, where Canfield studied primarily with John Eaton, as well as with Frederick Fox and Bernhard Heiden. He received his Master of Music in 1977 and Doctor of Music in 1983. More than 75 of the 135 works in his official catalog have been published to date by Jeanné, Inc., TRN, Evensong Music, and Shanghai Conservatory of Music Press; most of them can also be heard on the Albany, Bloomington Symphony Orchestra, Crystal, Enharmonic, Jeanné Digital Recordings, Move, MSR, Recherché, Toccata Classics, and US Navy Band labels. He is a member of ASCAP and the Christian Fellowship of Art Music Composers. 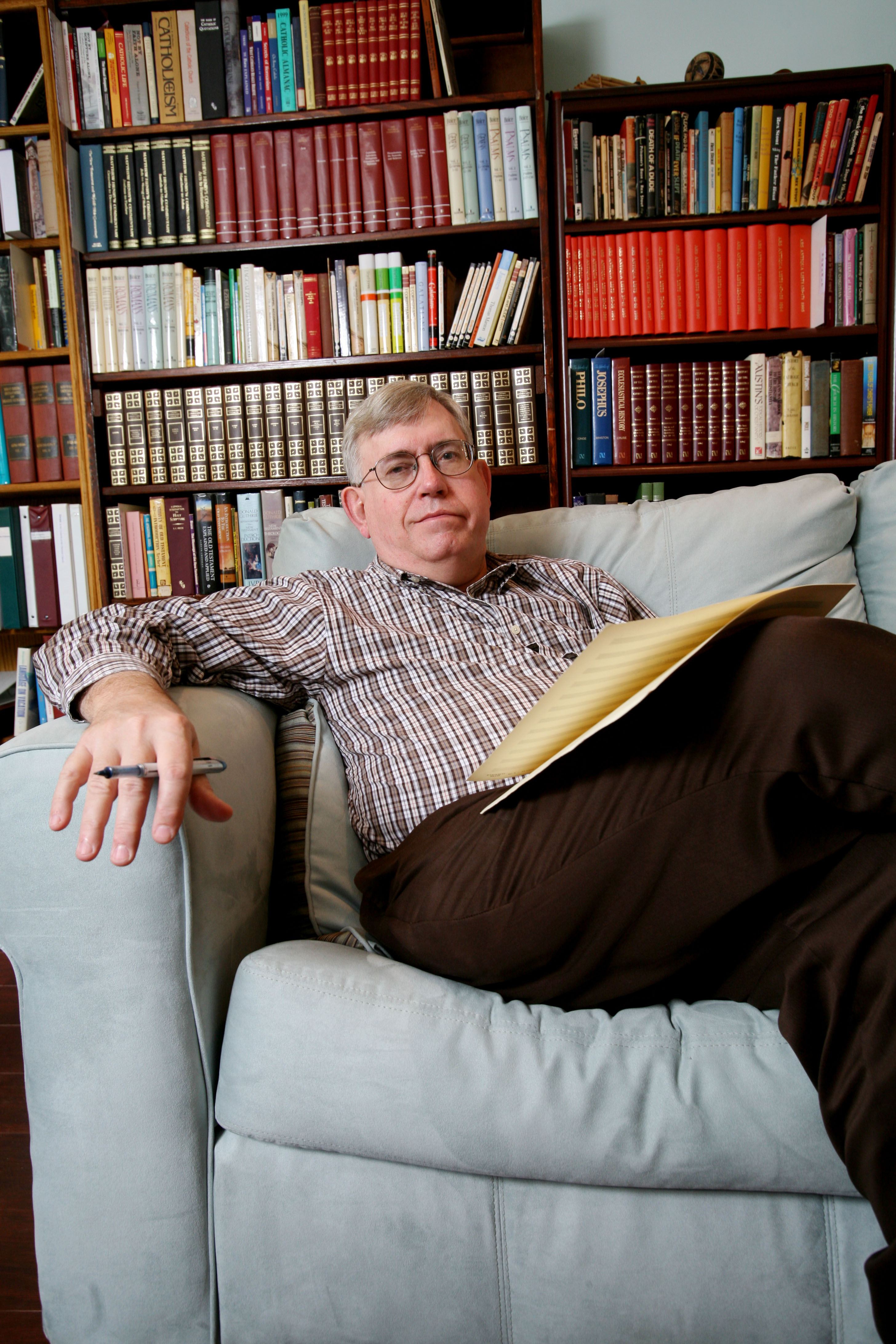